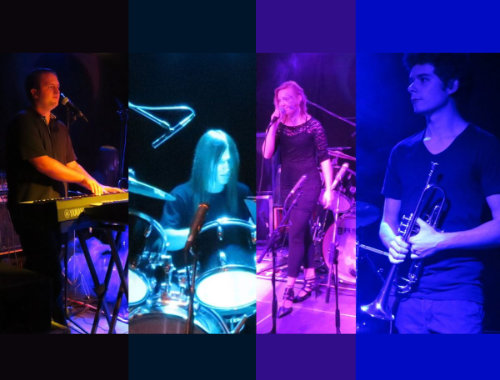 After the breakup of CatoD as a metal band in the fall of 2016, Johannes, Feuerwicht and Kathrina came together to form a musical trio. The name “Cataract of Dreams” was retained, but the musical genre changed significantly, becoming much more experimental.
At the beginning of the year 2018 trumpeter Sebastian joined the band and in summer of the same year, a demo album by the name of “Oneira” was recorded. However, the music was not released until spring 2019. The printed version of Oneira offers some additional art by Cuculum.

The band eventually named their music genre “Poetic-(Piano-)Rock”, wrote enough music for a second album and brought in bassist Martin. But the first gig with the new line-up had to be cancelled due to Covid-19 restrictions. Shortly after, external circumstances led to the breakup of the band.

In the following, Feuerwicht and Kathrina decided to continue the name “Cataract of Dreams” for their future musical projects as a duo.
Johannes meanwhile publishes self-composed music online, among others on Musescore. 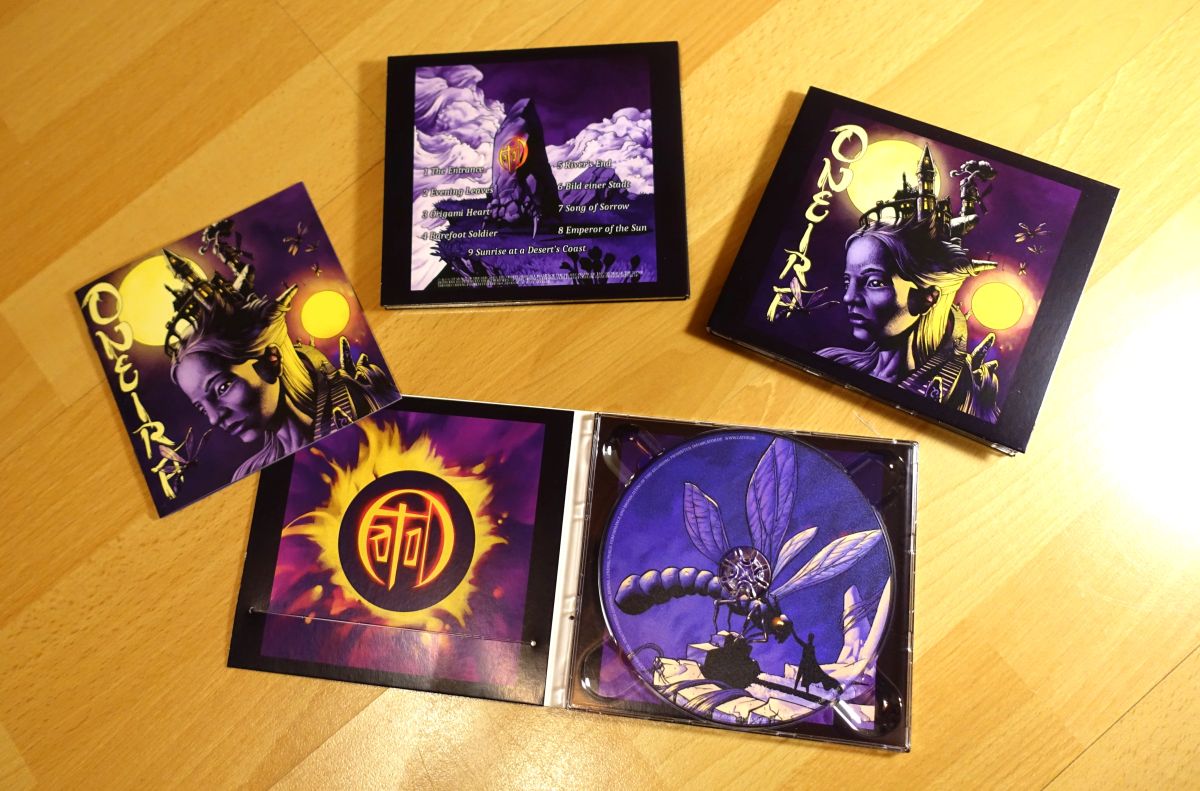 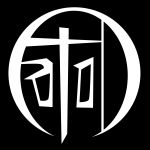